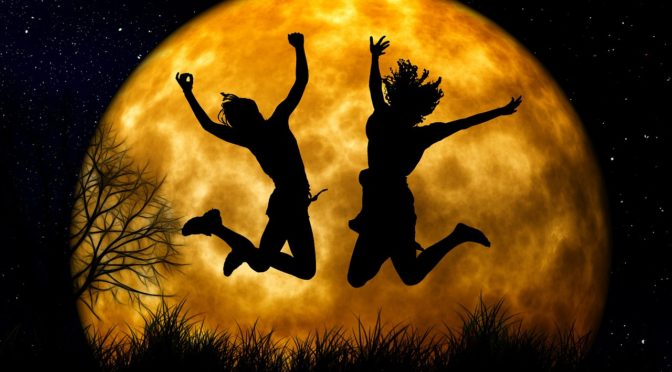 The 8th International Conference Child and Teen Consumption will be held from 3-6 April 2018 in Angoulême. The theme of the 2018 conference will be “Cultural and Creative Industries of Childhood and Youth”. 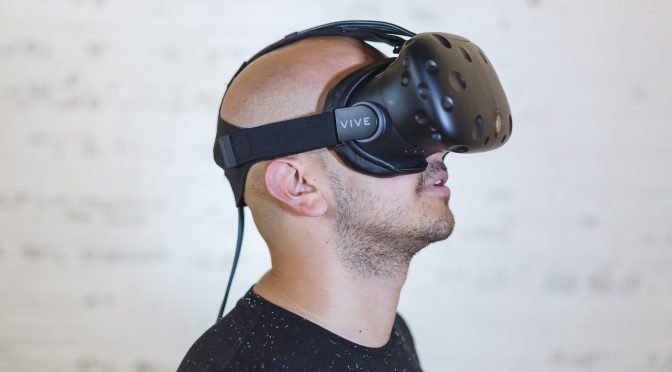 The Department of Studies, Foresight and Statistics of the Ministry of Culture publishes, in co-edition with the Presses de Sciences Po,  “Video games: the cultural industry of the twenty-first century?”

Summary
At the turn of the century, video games emerged as a major sector alongside traditional cultural industries such as book publishing, recorded music, cinema and television. Relying on an anthropological point of view and driven by a wave of technological innovations, the gaming has been renewed in a few decades to adapt to new reading terminals, from the video game console to the mobile phone. Video games have become ubiquitous.
The economy of this industry is barely known, still little explored. Therefore, this book shows an overview of the sector. It makes it possible to understand how and by which actors the video games are conceived, produced and disseminated, what are the specific issues to this globalized sector (network effects, Internet, important obligatory costs, renewal of fast terminals, communities’ power , globalization, etc.) and how they are deployed on different continents.
By reinventing all the links of the cultural industries – processes of creation, production, distribution and monetization – by developing from the outset on a global scale, the video game industry is a reflection of technical, industrial, economic transformations, driven by the digital revolution so that it could become a possible horizon of cultural industries.
By their global, planatory and omnipresent dimension, can video games become the cultural industry of the 21st century?