The SIG has been progressing for three years. Since 2013, it has funded 2 books, 6 conferences and 26 research projects on gambling and its issues. The website Ludocorpus, which has recorded an average of more than 20,000 visits per month, has become not only an platform of information diffusion but also a referencing center for scientific productions and publications on game.

For the past three years, the partnership between SIG and FDJ respected the principle of independence of the research. The Scientific Council, the only governing body of the SIGw, is composed entirely of scientific researchers. FDJ has an advisory role and does not intervene in decision-making, in order to prevent any conflict of interest.

The knowledge of the game goes beyond languages and disciplinary boundaries, the SIG “Game and Societies” is a solid proof of that. In order to extend their original, fruitful and precious partnership, the GIS and FDJ decide to strengthen their relationship by renewing the agreement for the next three years (2017-2019). 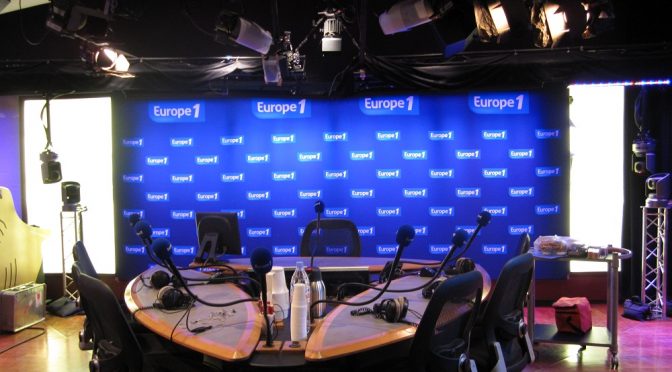