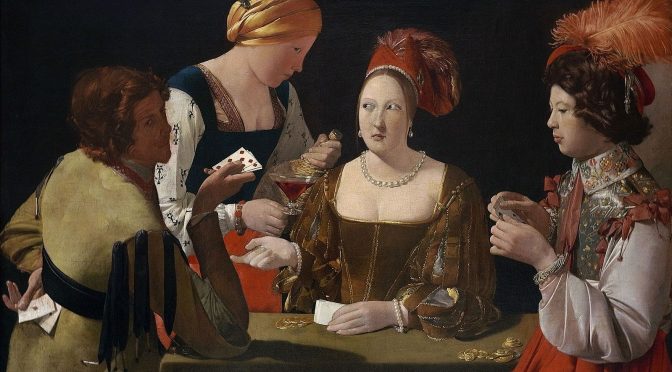 In The Memoirs of Barry Lyndon, Esq. (1848), Thackeray portraits a young man whose fortune is built partly thanks to the game. Assisted by his uncle, Barry skyscraps the game rooms and halls in Europe, and he encounters only financial success. In the central scene of Stanley Kubrick’s adaptation, the seduction of wealthy Lady Lyndon took place around a gaming table, emblem of the fragile house of cards on which her fortune remains – the first title of Thackeray’s novel was The Luck of Barry Lyndon. If the novel – and later, the cinema – dramatizes the figure of the player and the pernicious skill on which it depends, it is also because they are based on a historical reality, documented in the treaties as well as in game descriptions.

As early as the 17th century, Charles Cotton’s Compleat Gamester (1678), a manual often reprinted afterwards, already witnesses the fever of gambling, especially gambling, in the British Isles, that we mentioned earlier in another way the representation of the games or the bet in William Shakespeare’s works like which in the game in The Gamester (1637) of James Shirley. What all these representations and these discourses also show is that game and games are progressively freeing themselves from the moral and religious discourses which still associated them, at the beginning of the century, with illicit or even pernicious practices, to become a social question.

As part of a regular seminar dedicated to gambling in the first modern era, this study day will focus more specifically on the forms of gambling as well as on the lie, the cheating and others artifices (cheating) they arouse, not to mention the fortunes, debts or duels that engender. We will focus not only on the figure of the player in all its forms, his social role as in the texts or on the stage, but also the dynamics of the game and its reverse, the scam, the different forms of games as well as their perception and representation. We would like to question whether gambling does not come, as in Barry Lyndon, to embody the economic and social functioning of a world in perpetual transformation. If the work of this study day will focus primarily on the English-speaking world, considered in average duration (from the late sixteenth to the eighteenth century), the comparison with other cultural areas will also be welcome, which will allow us to see the evolution of the discourse and  put a glance of the game and the games, and the outlines of these notions and the shifts they may turn into (game translated as “game” or “play”; “gambling” as bet or game money, etc.?).

Communications will last up to 30 minutes and will address all aspects of the relationship between gambling and cheating at the time of the first modern era. 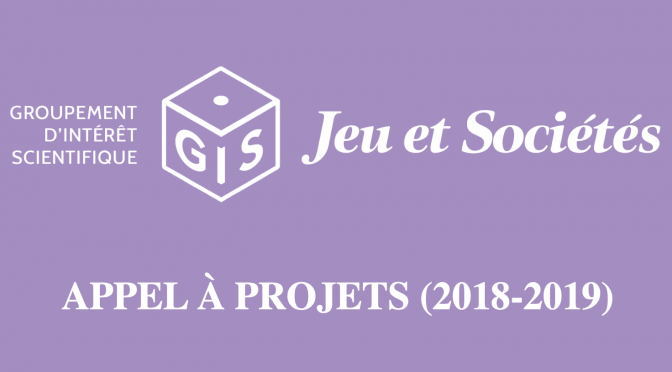 对不起，此内容只适用于法文。 For the sake of viewer convenience, the content is shown below in the alternative language. You may click the link to switch the active language. 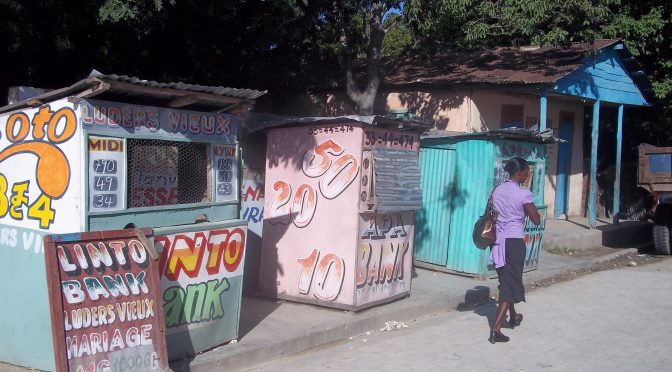 The games in Haitians’ daily life. A reserch is carried out by the geographer Marie Redon of University Paris 13 as part of a research project funded by the GIS “Game and Societies”.

The video is made by Marie Bodin. 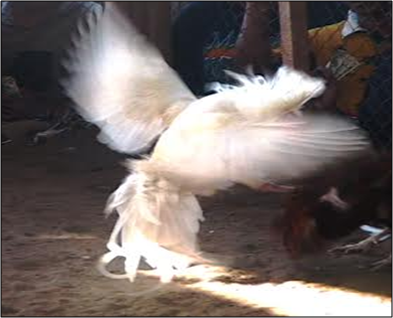 The cock fight in Timor and the peripheral bets during the fight. This work is carried out by the geographer Marie Redon of University Paris 13 as part of a research project funded by the GIS “Game and Societies”.

The video is made by Emmanuel Cano. 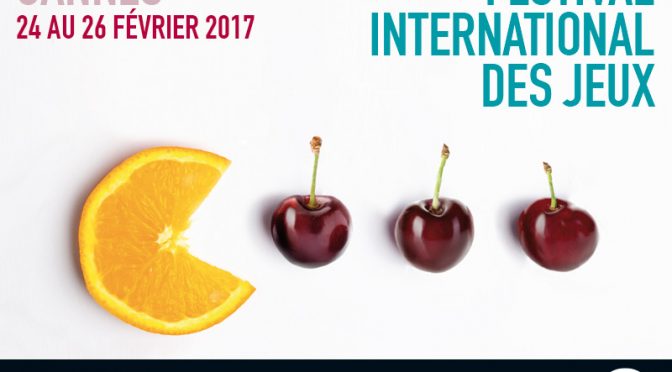 From February 24 au 26th 2017, the International Festival of Games will be held in Cannes.